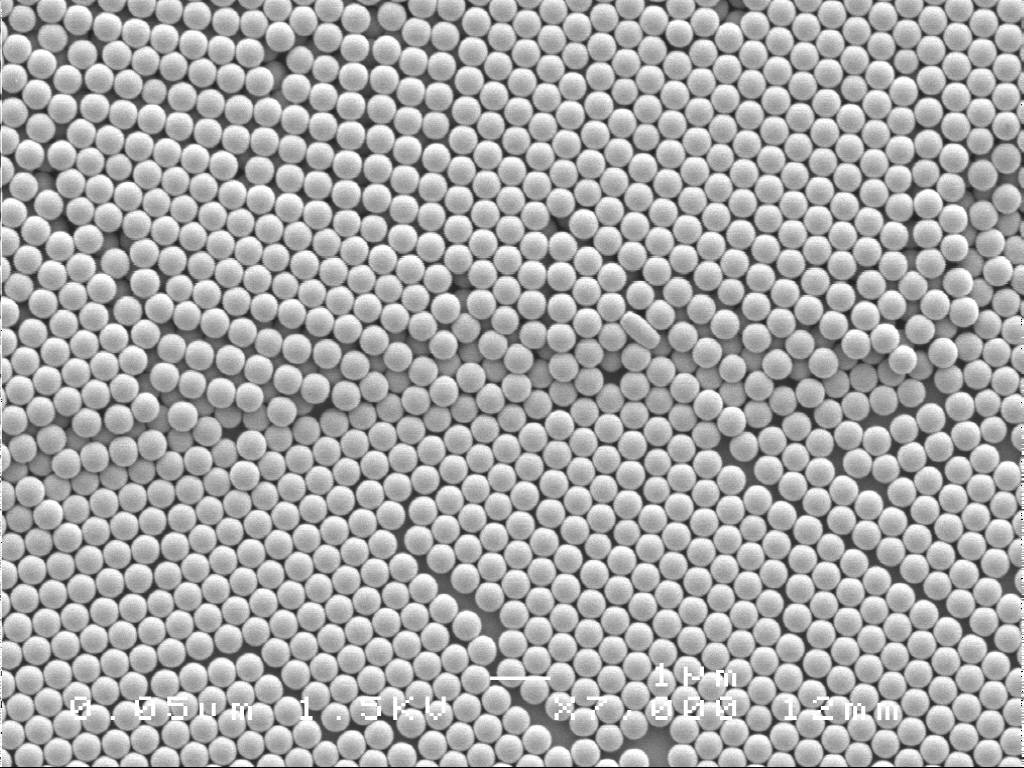 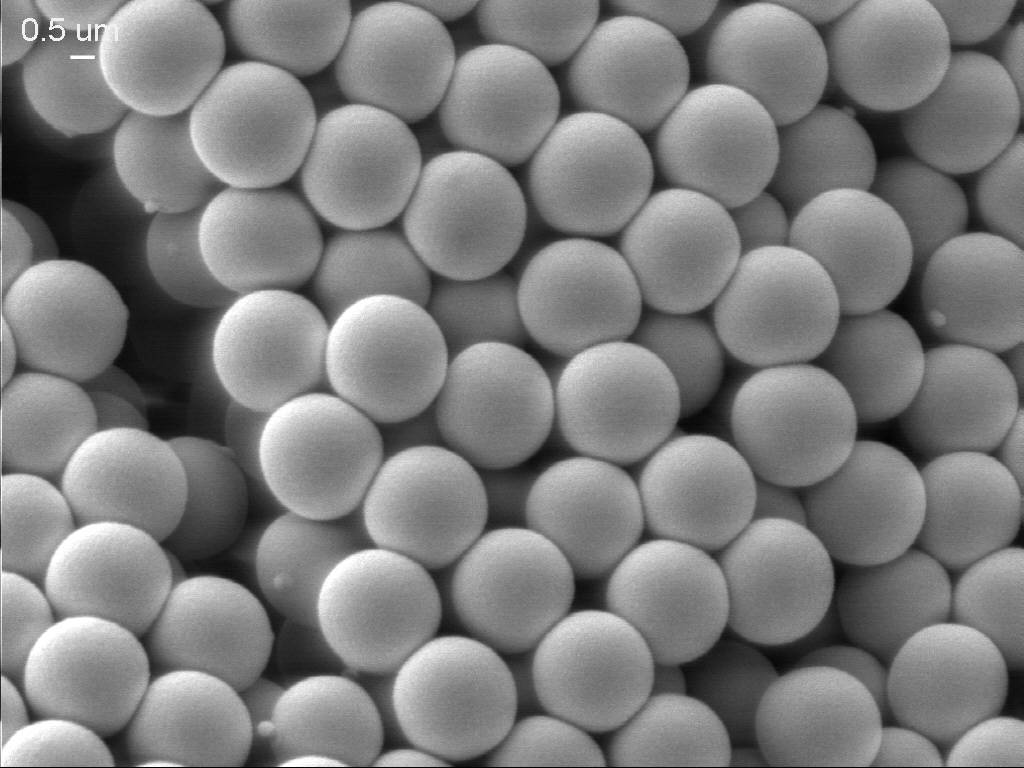 Distrilab BV, established in 1978, is importer/distributor of laboratory equipment and analytical chemicals.

Traditionally its territory was the Benelux, but for some suppliers Distrilab covers greater Europe.
One of the suppliers from the very beginning was Duke Scientific from the USA, manufacturer of small polystyrene particles used as particle size standards, count controls and for all kinds of diagnostic applications. Because Duke Scientific had no successful distributors elsewhere in Europe and beyond, Distrilab gradually began fulfilling this role. This proved successful and since the particle technology business is quite different from the other activities, they were transferred to a separate entity: Distrilab Particle Technology BV. The “traditional” laboratory equipment and chemicals activities continued as Distrilab Laboratory & Process B.V. This company distinguishes itself by offering unique technology, such as the rotating and reciprocating piston principle of the valveless ceramic pumps and dispensers from Fluid Metering, the spinning band technology in the fractional distillation systems from BR Instrument or the three dimensional “Paul Schatz” principle applied to the Inversina shaker/mixers from Bioengineering.

All product lines are supported by Distrilab’s own product specialists. Together with it’s suppliers, with whom long-term relationships are established, Distrilab can offer it’s customers optimal support and service. Customers are seen as partners rather than as customers.

to the products


Our skilled team of experts are standy to help and advice you.

Download our certificate in here in  English, German or Dutch.

We guarantee a safe, swift and fast delivery.

Subscribe to our newsletter to receive updates and information about us and our products.

You can find out more about which cookies we are using or switch them off in settings.

This website uses cookies so that we can provide you with the best user experience possible. Cookie information is stored in your browser and performs functions such as recognising you when you return to our website and helping our team to understand which sections of the website you find most interesting and useful.

Strictly Necessary Cookie should be enabled at all times so that we can save your preferences for cookie settings.

If you disable this cookie, we will not be able to save your preferences. This means that every time you visit this website you will need to enable or disable cookies again.