We would like to introduce the smallest valve in Takasago’s lineup, the“NV/NLV series”. Takasago’s smallest diaphragm valves are so valuable that they are used in protein analysis equipment and even in space experiments where miniaturization in system size and weight reduction is very important. In addition to the conventional small-sized valve with ON/OFF states (NV series), we also offer a latch-type valve (NLV series) in which the open or close state can be maintained even without the power supply. 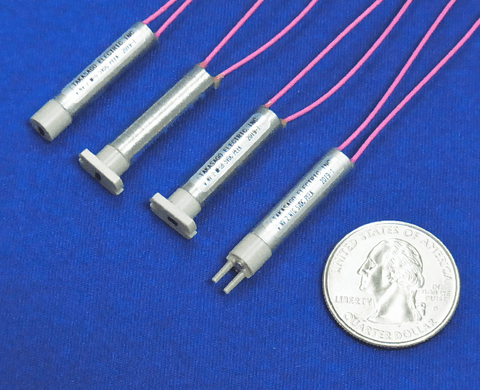 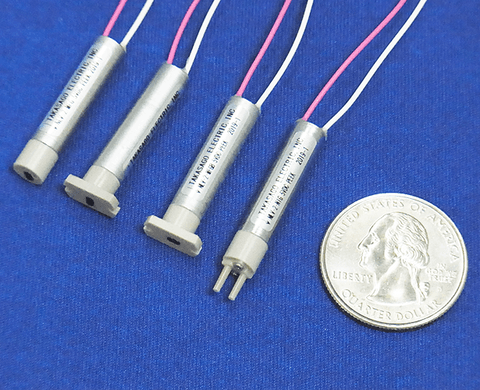 If one of these items evoked your interest please don’t hesitate to contact us.

You can find out more about which cookies we are using or switch them off in settings.

This website uses cookies so that we can provide you with the best user experience possible. Cookie information is stored in your browser and performs functions such as recognising you when you return to our website and helping our team to understand which sections of the website you find most interesting and useful.

Strictly Necessary Cookie should be enabled at all times so that we can save your preferences for cookie settings.

If you disable this cookie, we will not be able to save your preferences. This means that every time you visit this website you will need to enable or disable cookies again.